About the Cook Islands 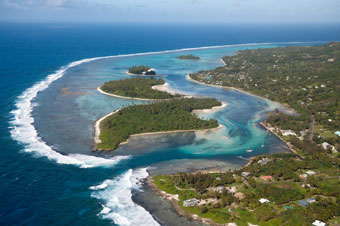 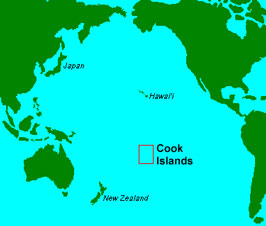 The nation of the Cook Islands comprises 15 islands spread over 850,000 square miles (2.2 million square kilometres) of ocean smack in the middle of the South Pacific between Tonga to the west and the Society Islands to the east.

Distances from Rarotonga are:

The above content has been provided courtesy of www.ck/